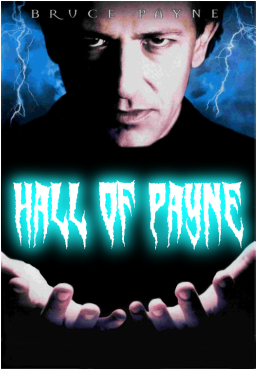 This section is a place to condemn the worst of the worst films. Sometimes as we trek through the horror world we sometimes discover a film that is beyond bad. These films often contain characteristics of  what we hate about the horror genre. Sometimes it is from a popular franchise, other times it is an unknown piece of trash. The idea behind the Hall Of Payne is to showcase films that the three hosts unanimously agree are terrible, and these are films you must avoid at all costs. A film must get a combined rating of 9.5 or under points from the three hosts based on the .5 to 10 scale.